Brookfield, Wis. – The Funeral Service Foundation’s Board of Trustees welcomed six new trustees and elected its 2022-23 executive committee at its meeting held last month during the NFDA International Convention & Expo in Baltimore, Maryland.

Funeral directors and allied professionals serve together on the 19-member volunteer board and offer their expertise and insight to advance to Foundation’s mission of investing in people and programs to strengthen funeral service and lift up grieving communities. Funeral service professionals and organizations throughout the United States and Canada benefit from the Foundation’s scholarship and grant programs, and free community and professional resources. 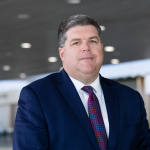 “I have been blessed during my time in the funeral profession to work alongside many leaders who have set a great example of giving back to the funeral profession by lending their time and experience,” said Will Bischoff, Sr. Vice President, Strategic Markets for Homesteaders Life Company in West Des Moines, Iowa. “It is by their example I look forward to serving alongside my fellow trustees, who I admire and respect, to continue promoting and supporting the great work of the Funeral Service Foundation.” 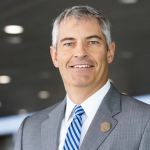 “I joined Service Corporation International [SCI] more than 12 years ago and quickly developed a deep respect and appreciation for the funeral service profession and its important role in serving grieving families,” said John Faulk, Senior Vice President, Revenue and Business Development for SCI in Houston, Texas. “I am honored to further serve the profession as a Funeral Service Foundation Trustee, and champion SCI’s strong relationship with the Foundation.” 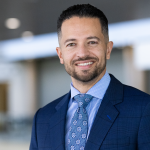 “I truly feel blessed to have found my calling in funeral service. My entire career has been dedicated to serving families and now I get to turn that attention to the profession in many meaningful ways through the Funeral Service Foundation,” says David Lee Hernández, Jr., Founder & CEO of Jersey Memorial Group in Old Bridge, New Jersey. I am honored to be on such a distinguished team of professionals and look forward to the work ahead to help our profession.” 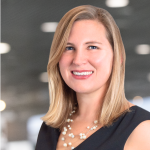 “I am honored to serve as a Trustee on the Funeral Service Foundation Board. I have always enjoyed using my education and experience to help people, and joining this Board is a fantastic way to lend my support to the industry that I’ve come to love,” says Beth Kmiec, Executive Vice President, Trust Administration at ClearPoint Federal Bank & Trust in Batesville, Indiana. “Over the last decade of working in funeral service, I’ve grown to appreciate the sense of community, and can’t wait to take an even more active role in helping those in this industry come together across generations to lift up grieving communities.” 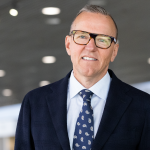 “The work the Foundation does—investing in people and programs to strengthen funeral service—is very close to my heart as a funeral director,” says Todd Lumbard of Speers Funeral Chapel/Anthem Partners in Regina, Saskatchewan, Canada. “The Foundation has a very positive impact on the funeral profession by encouraging people to enter our field through awareness and financial aid, and by supporting funeral professionals and the communities we serve with resources and programs. I look forward to working as a trustee, and together with the staff team, to continue the great work of the Foundation!” 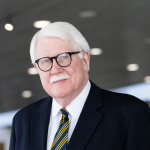 “Decades ago, I attended the former School of Management which was operated by the National Foundation of Funeral Service [NFFS]. The educational experience was held in a grand building located in Evanston, Illinois.  That experience changed my professional life and made me a believer in the worthy ideals of the good works of the NFFS, now known as the Funeral Service Foundation, and I am still a believer today,” says Todd Van Beck, Educator at the Cincinnati College of Mortuary Science, in Cincinnati, Ohio, and funeral service consultant and historian. “Our beloved profession is much better for the presence and work of the Foundation. When the opportunity arose for my involvement with the Foundation as a board member, I was both thrilled, humbled, and, yes, intimidated simultaneously. It is a distinct privilege and honor to be a member of the Foundation Board, and I will make every effort to make a worthy contribution to the Foundation’s purpose and mission.” 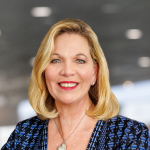 Executive Committee
In addition to welcoming new trustees, the Foundation’s board elected its executive committee. Lisa Baue, Former President and Owner of Baue Funeral Homes, Cemetery and Crematory in St. Charles, Missouri, and Founder and Owner of Your Funeral Coach was elected as the Foundation’s first-ever female Chair. In the 1980s, Baue attended NFFS courses offered by and served on the NFFS board from 1994-96. Baue was elected to the Funeral Service Foundation board in 2020.

“I’m proud to carry forward the remarkable work of the visionary leaders who came before me,” says Baue. “The Funeral Service Foundation’s board embodies a collaborative and dynamic spirit that helps the Foundation make a true and lasting impact in funeral service, and I am honored to serve at the helm of such a talented group of thought leaders.”

The Board of Trustees also elected Mark Krause, President of Krause Funeral and Cremation Services in Milwaukee, Wisconsin as Chair-elect. David Falconer, Senior Vice President and Funeral and Cemetery Trust Manager for Regions Bank in Houston, Texas, was elected as Treasurer in July.

Allan Cole, President and Owner of MacKinnon & Bowes in Toronto, and Christopher Robinson, Vice President and General Manager of Robinson Funeral Home in Easley, South Carolina, will continue their service as Immediate Past Chair and NFDA Liaison, respectively. 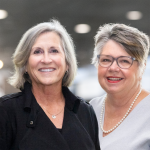 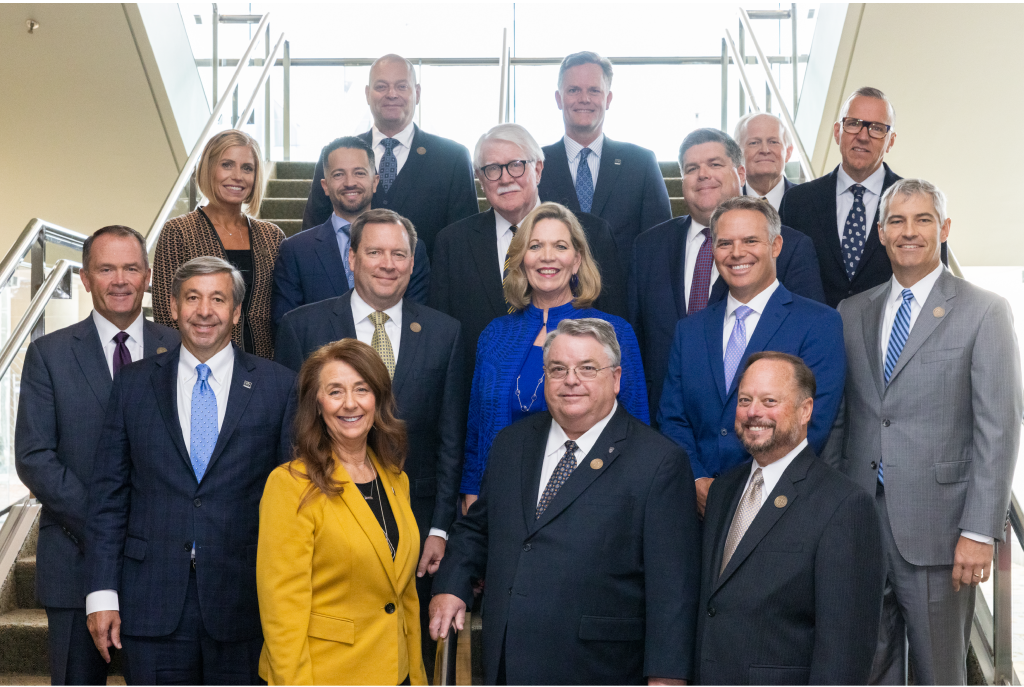 2022-23 Funeral Service Foundation Board of Trustees