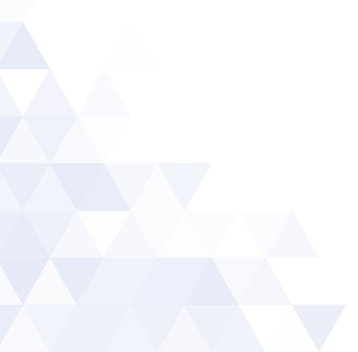 Do you have a funeral service colleague who has made noteworthy contributions to the Foundation and deserves meaningful recognition? Consider nominating them for a Funeral Service Foundation Distinguished Service Award. You must be a current or former Foundation Trustee to nominate a candidate for this award.

Deadline: April 1 for consideration in the same-year award cycle. 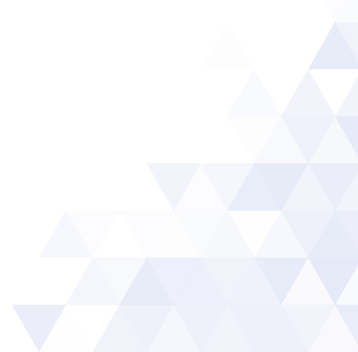 The Funeral Service Foundation Distinguished Service Award was created by unanimous vote of the Board of Trustees in August 2021. This policy outlines the intent behind its creation, and the logistics of its presentation.

ELIGIBILITY The award is designed to honor those who have made outstanding contributions to the success and growth of the Funeral Service Foundation and the furtherance of its mission through acts of service or volunteer leadership. An honoree’s financial contributions to the Foundation should not be the primary criteria for determining the award. The Distinguished Service Award may be granted to living or deceased honorees. Current members of the Funeral Service Foundation Board of Trustees are not eligible for the award. 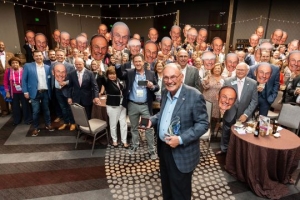 Foundation Trustee Emeritus and Past Chair Bob Horn was awarded the first-ever Distinguished Service Award in 2021.

Any current or former Trustee may nominate a candidate for the award. Nominations are required in writing and should include a description of the candidate’s worthiness for this honor. Nominations should be submitted in writing via the online application system or via memo to the Executive Director for consideration by the Executive Committee. Nominees are eligible for unlimited resubmission and consideration if not selected for an award.

APPLICATION TIMELINE Nominations are due by April 1 for consideration in the same-year award cycle. The application portal will remain open year-round; applications received after April 1 will be considered the following year.

FREQUENCY OF AWARD The Distinguished Service Award is not necessarily an annual award. It will be presented if and when appropriate candidates are nominated and approved by the Board of Trustees.

PRESENTATION The award will be presented in a visible way during the NFDA International Convention & Expo, preferably at the Funeral Service Foundation Donor Reception. An appropriate trophy or plaque will be presented to the winner from the stage by a designated speaker. The honoree will have an opportunity to offer an acceptance speech.

RECOGNITION Announcement of the award will be shared via press release for recognition in industry publications. The Foundation will acknowledge the award on its website and in its annual impact report.

NAMED SCHOLARSHIP AND HONOR FUND When approved by the Board of Trustees, a Fund 45 Academic Scholarship may be named for the award recipient for a term determined by the Board. An unrestricted Honor Fund may also be named for the recipient. The honoree (or if deceased, the honoree’s family or designate) will be notified of gifts made in their honor and have an opportunity to acknowledge donors to their fund. The Named Scholarship and Honor Fund are not guaranteed for all award recipients and are implemented only through an express vote of the Board of Trustees.