Let Us Help You Access a Great Education in Funeral Service

Access to a great education is one of the central tenets of the Foundation’s mission of investing in people and programs to strengthen funeral service and lift up grieving communities. Each year, the Foundation offers dozens of academic scholarships in two application cycles. Scholarships range from $2,500-$5,000 and are open to full-time or part-time students in good standing who are enrolled in ABFSE- or Canadian-accredited institutions/programs. Candidates must be attending classes and actively pursuing a degree in funeral service at the time of application. Students who have been accepted into a program, but have not started coursework are not yet eligible to apply. 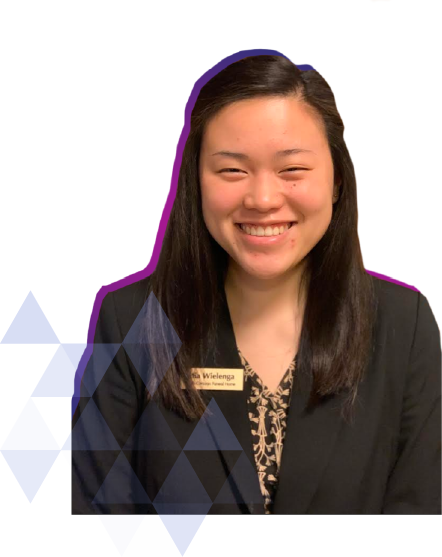 “I am so thankful and grateful for this scholarship. The financial support of my education means so much. I am looking forward to serving as a funeral director in my home state of Michigan after graduation and am humbled to have the opportunity to serve families in the near future.”

Dennis Schoepp Memorial Scholarship
Preference will be given to students from MONTANA who INTEND to return to MONTANA after graduation to work in funeral service, and who are also affiliated with a Montana Funeral Directors Association Member Firm (MFDA). In addition to Foundation submission requirements, students interested in the Dennis Schoepp Memorial Scholarship must also submit a letter of reference/support from an MFDA Member Firm to MFDA (info@montananfda.org).

Foundation ’45 Scholarship
Named in honor of the year the Foundation was established – 1945.

Joseph E. Hagan Memorial Scholarship
Named in memory of one of the profession’s finest.

In honor of Shipley’s desire to become a funeral director, this scholarship is open to women.

About The SCI National Scholarship Program

CONTINUE YOUR JOURNEY TO SERVE

The Funeral Service Foundation, in partnership with the ICCFA Educational Foundation, offers academic scholarships to United States and Canadian military veterans, as part of the Journey to Serve initiative. Offered twice a year, scholarships range from $2,500-$5,000 and are available to military veterans who are 18 years of age or older at the time of application and who are currently enrolled (or accepted into) in an ABFSE-accredited funeral service program. 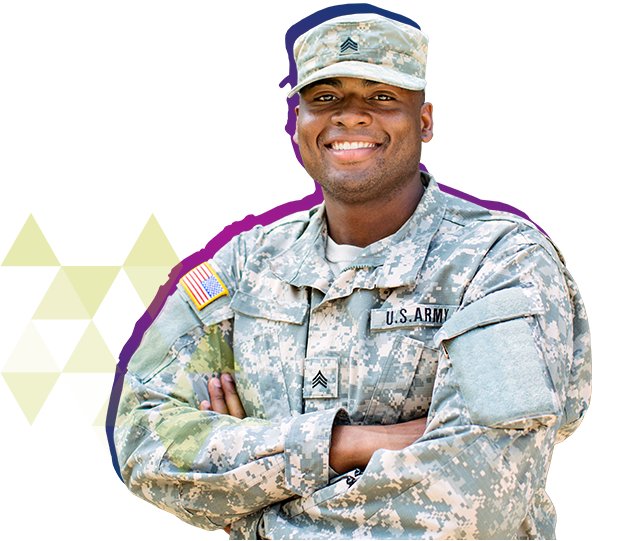 The $5,000 scholarship, awarded twice a year, is designed to help US and Canadian military veterans continue their call of duty in a funeral service or deathcare career honoring the values revered in every branch of the military: Respect, dedication, and commitment to community.

This scholarship is open to military veterans who are legal residents of the United States or Canada who are eighteen (18) years of age or older at the time of application and who are currently accepted into or currently enrolled in an ABFSE- or Canadian-accredited funeral service program. 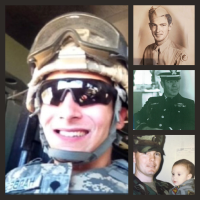 The $2,500 scholarship, awarded twice a year, is named in memory Hunter M. Harbeson, who, like generations before him, including his father Jeff “The Funeral Commander” Harbeson, served in the United States military, and continued his journey to serve in a career in funeral service and deathcare.

Open to military veterans who are legal residents of the United States who are eighteen (18) years of age or older at the time of application and who are currently accepted into or currently enrolled in an ABFSE-accredited funeral service program. 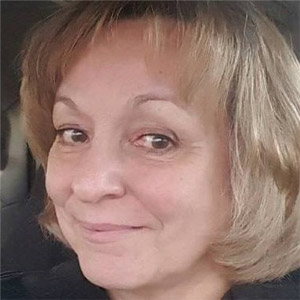 I am honored beyond words to have been chosen for this award! This scholarship inspires me to work even harder to achieve my goals, and it reinforces that I’m on the right path. Now I can relax about paying my Fall tuition. Thank you all! 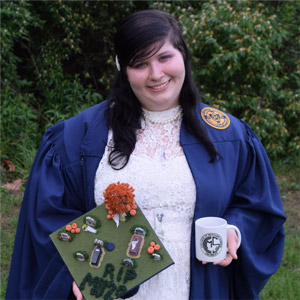 This scholarship has helped empower me to continue my hard work toward my goals in funeral service. Support from the Funeral Service Foundation allows me to focus on being engaged and innovative in my career and my community instead of financial pressures. 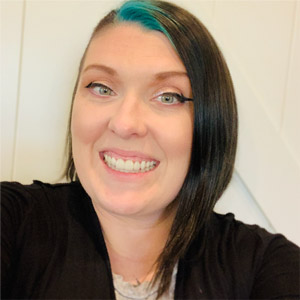 The decision to leave my current field of education and pursue my dream of becoming a funeral director was a difficult one financially. Now, I feel encouraged by the support of a group of kind individuals. This scholarship is life-changing. 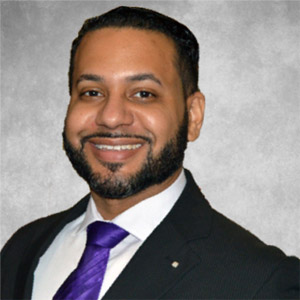 Becoming a recipient of this scholarship is a sign that I am on the right path that my Heavenly Father called me too. I asked the Lord, He would have to pay it off for me to continue this journey. God provides! 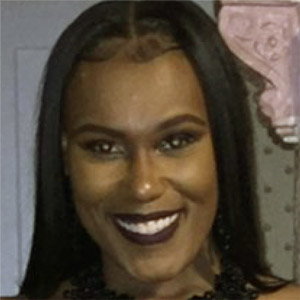 Receiving this scholarship has greatly reduced the financial burden and given me a peace of mind and will allow me to continue to pursue my educational dreams. I greatly appreciate your generous financial support and the opportunity to complete both my educational and funeral director dreams. 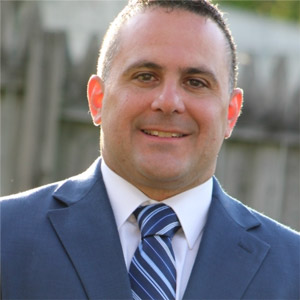 I am honored and humbled to be the recipient of the Steve Lang Scholarship Award. As I pursue my goal of becoming a Funeral Director, this scholarship will help ease the financial burden of school and allow me to concentrate on my studies. Thank you for your commitment to me. 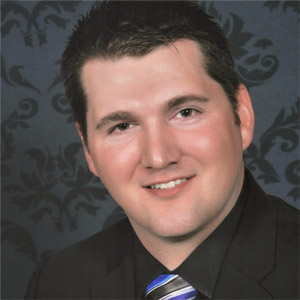 This scholarship is helping me to pursue my dream as a funeral director. For years, I searched for a career that made me feel like I could make a difference. This career gives me the satisfaction of knowing that I can make a difference in people’s lives. 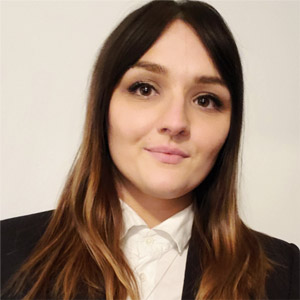 This scholarship is the difference between success and failure, it will allow me to travel to my internship, help with tuition & remove so much stress off my plate. I couldn’t be more grateful for this opportunity. I am thankful to all of those who have helped me along the way. 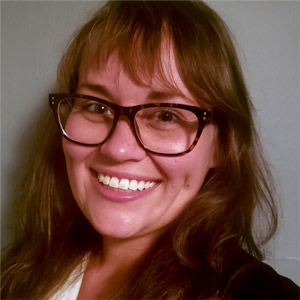 Being awarded this scholarship has had a twofold impact in my career in funeral service. In allowing me to become a full time student without the burden of loans. While also being a source of pride that people involved in the industry see my potential and want to support that. 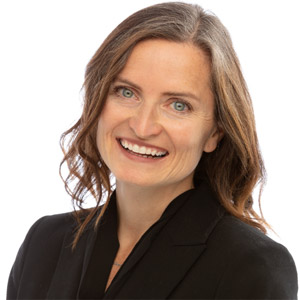 After two years of intense schooling and juggling the demands of career, study and family all within the confines of a global pandemic, this scholarship comes at a perfect time! It is a reminder to me that hard work pays off and that there is much to be thankful for. 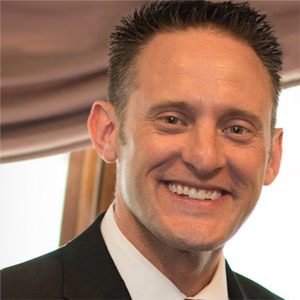 This scholarship is helping me to pursue my dream as a funeral director. For years, I searched for aI am truly grateful for the honor that has been bestowed upon me. The Foundation ’45 Scholarship is a testimony to the Foundation’s long-standing dedication to supporting the pursuit of excellence in funeral service and I am humbled to now be an ambassador of this mission. Thank you! career that made me feel like I could make a difference. This career gives me the satisfaction of knowing that I can make a difference in people’s lives.

This scholarship is an encouraging representation of professional support, alleviates some of the financial burden associated with higher education, and helps me to gain the knowledge I need, not only to meet the necessary licensure requirements in my state, but ultimately to serve my community with genuine compassion and excellence. 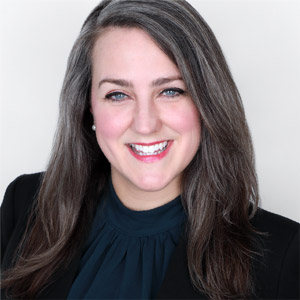 I am so proud to be awarded the funeral Service Foundation scholarship. I am changing my career and that is not a comfortable thing to do. This scholarship has given the confidence to know I am making the right choice in becoming a funeral professional. 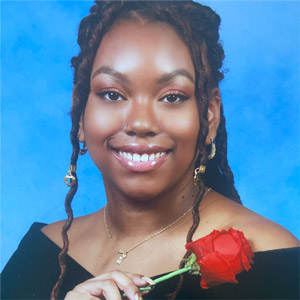 This scholarship means an opportunity. I can focus on my classes 100% with less of a financial burden. This scholarship will allow me to spend my summer doing a practicum with a funeral home to further my education instead of trying to work to pay tuition. Thank you. 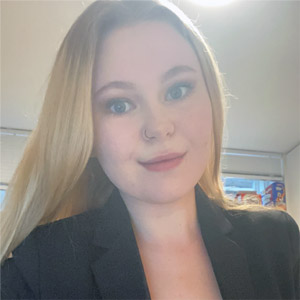 I look forward to striving toward my goals in the Funeral Service profession. This scholarship will help me as I work through my internship, and is a great help and start toward owning my very own funeral home one day in the near future. 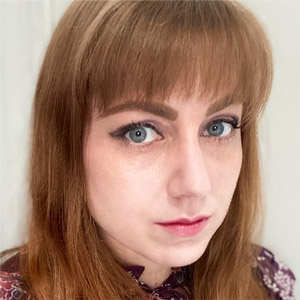 Perhaps I’m answering prematurely, I’ve only gotten notice I’ve won thirty minutes ago and still emotional. I think that shows my answer of what it means: A lot. I feel freedom to pursue my career and goals. I feel recognized and I’m entering the profession I’m meant to be in.

The Funeral Service Foundation Scholarship has helped me tremendously throughout my journey in funeral service education. Thanks to this scholarship I have been able to not only fulfill, but and go above and beyond my program’s requirements in order to become the best funeral director I can be. 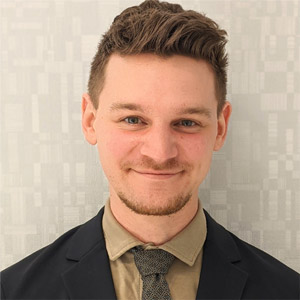 The acknowledgement of my dedication and passion for the funeral industry with a financial contribution towards my future is humbling and appreciated. Upon receipt of this award, I can greatly expedite my studies towards becoming an accomplished, thoughtful, licensed funeral director to share my service with others in need. 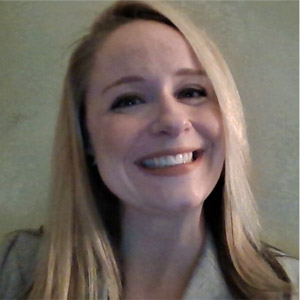 I am so grateful to be a recipient of this scholarship! Being chosen for this honor further validates that I’m on the right track, and it propels me to learn, serve, and live to the best of my abilities every day. 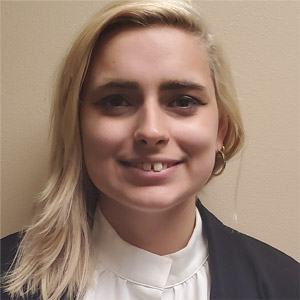 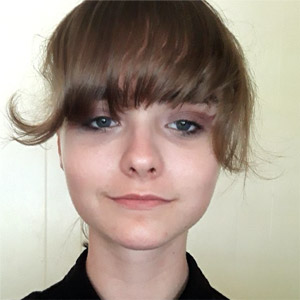 Since my government aid ran out this quarter, it has been really hard on not only myself but my family as well. This scholarship opportunity means a world of difference in my education. Completing school is the first step in my journey towards my dream profession in funeral service. 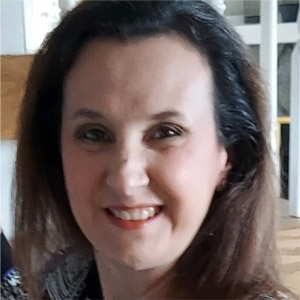 This scholarship is valuable to me as it allows me to continue to pursue my dream of following in my father’s footsteps and continuing his legacy as a Licensed Funeral Director and Embalmer. I consider it a great honor. 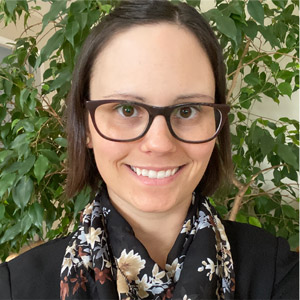 This scholarship is so much more than financial support; it is validation of the hard work I have done and the commitment I am making to the funeral service profession. This scholarship will allow me to continue pursuing my education long after my apprenticeship, and for that I am grateful. 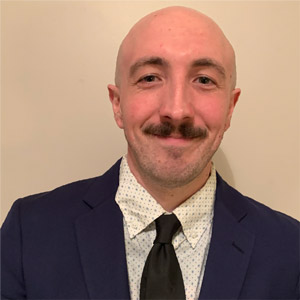 This scholarship has given me a sense of relief, security, and encouragement. It means that that people believe in me and the future of the funeral industry. I feel that I belong. Thank you.